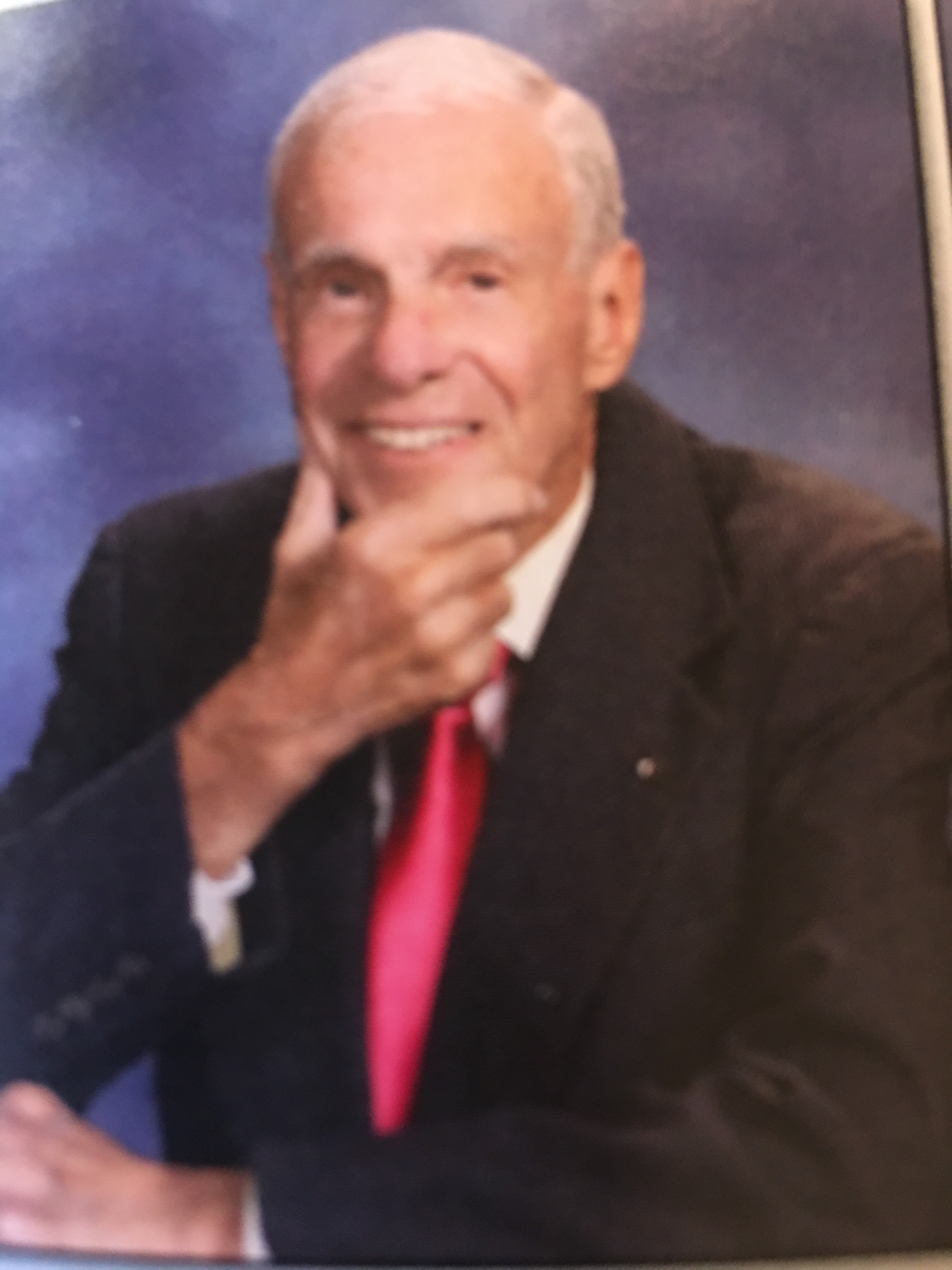 Champ, also fondly called Charlie, served in the United States Army and was stationed in Germany.  After serving his country Champ enrolled in and graduated from the University of Richmond.  He served as principal of Apple Grove School in Louisa County for one year and returned to the University of Richmond T. C. Williams School of Law, graduating in 1965.   Champ practiced law in Louisa, Virginia for over 40 years before retiring to his home, Dunlora, with his wife of 61 years, Katie Lou Simmons Bowles.