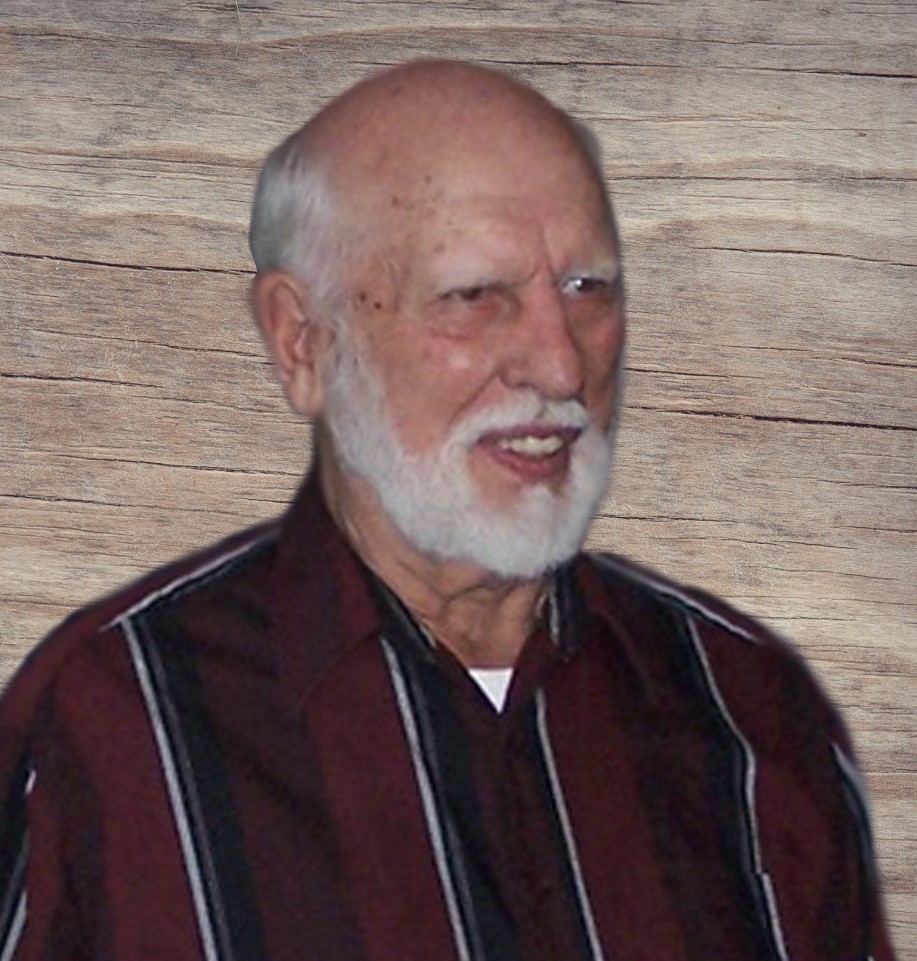 Mr. Daniel having lived through the great depression became a coal miner in the hills of Kentucky and on to become a correctional officer in Goochland, Va. He was a member of Salem Baptist Church in Goochland and was best known for his love for Jesus Christ and his family.

A graveside service will be held at 2:30 p.m. on Wednesday, November 27 at Greenwood Memorial Gardens in Richmond, Va.