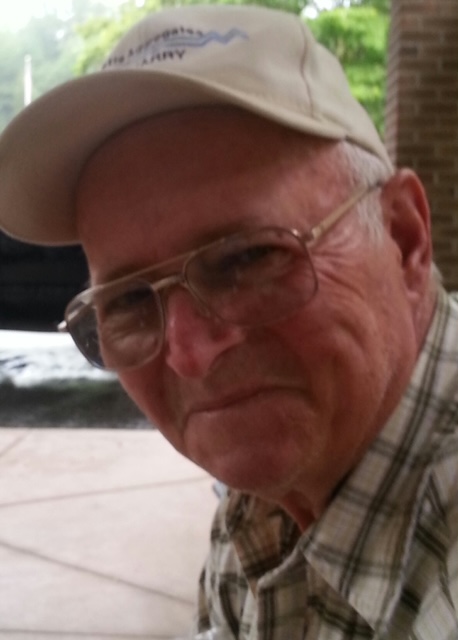 Charlie Franklin Layne Sr., 82, of Reedville VA, formerly of Bumpass, VA passed away on March 22, 2022, at his home.  He was an avid hunter, fisher, crabber and being out on the bay was one of his favorite places. He enjoyed chewing tobacco and saving things he had for when he “might need it one day”. He was a hard worker always staying busy and making sure others around him stayed busy as well. He was a handyman and always provided for his family. While he was a man of few words, he had a great sense of humor and loved passing on his wisdom to his friends and family

He began his career farming at age 15 which he continued for most of his life. Because farming didn’t keep him busy enough, he then began working at Doswell Quarry, which he retired from after 38 years. Soon into his retirement, he began his own lawn care business and in his free time was a caretaker for the dogs at the hunt club in Reedsville.

He is preceded in death by his first wife of 47 years, Carolyn Layne.

In lieu of flowers donations may be made to the American Cancer Society or the American heart Association in his memory.