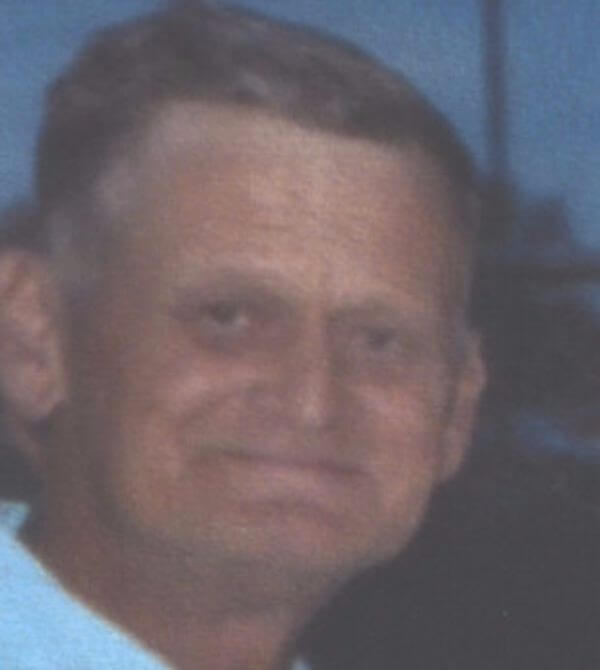 David was born in Christiansburg, Virginia as the third child to William and Annie Harris. He spent his younger days hunting, fishing, and getting into all kinds of mischief, all of which he continued throughout his life. He quit school to start working and soon married his first wife, Sharon, in 1971, who gave him three beautiful children. During this time, he served six years in the Army National Guard and started his esteemed career hanging sheetrock. Most that where close to him know how much he enjoyed and took pride in his work, often making it look much easier than it was. Ultimately, Sharon and David’s marriage did not last and ended in divorce. In 1985, wedding bells rang once again and married an old friend, Linda, who gave him another bouncing baby boy. Until the early 1990’s, David worked for GEM Construction and then worked for Robert Maughan at Maughan Construction Company where he worked his way up to supervisor. In 2009, he was diagnosed with stage four cancer. Through persistence, love, and intense rounds of chemotherapy and radiation, David’s cancer went into remission. He enjoyed seven cancer-free years until, as fate would have it, in February of 2016, he was diagnosed with cancer once again. He courageously and admirably fought his last battle, and peacefully passed away surrounded by his loved ones.
He was a dedicated husband, father, brother, and friend while being known to his grandchildren as “pawpaw” but close friends and family knew him as “stinky.” He was also an avid Washington Redskins fan as well as a fan of the University of Virginia Cavaliers. Most friends and family would agree that he was a tremendous shot with a shotgun or rifle.
The viewing will be held at Lacy Funeral Home, 6241 Cross County Road, Mineral, Virginia 23117 on Friday November 3rd, from 6 p.m. to 8 p.m.
The celebration of life will be held at the Central Virginia Assembly of God, 5250 Cross County Road, Mineral, Virginia 23117 on Saturday, November 4th, at 3 p.m. with the burial to follow.
In lieu of flowers, we ask that you please donate to the American Cancer Society to aid in research, so that hopefully no family has to lose a loved one too soon.