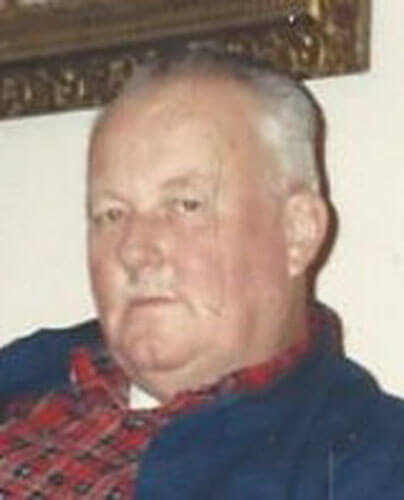 Goodwin, Edgar W., passed away on December 7, 2016 at age 80. He was preceded in death by his wife, Arlene P. Goodwin; his son, E.W. Goodwin, Jr.; his parents, William Allen and Clarice Goodwin; and brother William, Jr.

He is survived by his daughter Judy Swift (Andy); brother Robert Goodwin (Helen) and an extended family of nephews and cousins.

He owned and operated Goodwin Brothers Logging with his brother. He also served his country in the United States Army.