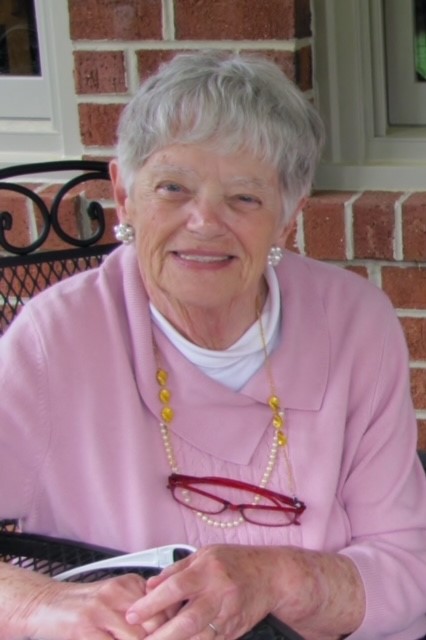 Elleanor Koch Wilson, age 89, died on February 21, 2021, in Richmond. She was predeceased by her parents Steele Blair and Jennie Harvey Koch; her siblings Daniel Koch and Sarah May; her beloved son, H. Blair Wilson; and grandson Charles Wilson.

She is survived by her husband of 62 years, Hugh M. Wilson, of Richmond; and her children Byron (Cindy) of Holly Grove, Elleanor Wilson of Richmond, Wendell (Linda) of Mechanicsville, Clay (Kelly) of Glen Allen; and daughter-in-law, Barbara Wilson, of Mineral; as well as nine grandchildren; and four great-grandchildren; also surviving are her sisters-in-law, Nancy Koch and Pat Wilson; as well as numerous nieces and nephews.

Following her graduation from Longwood College in 1954, Elleanor served in the American Red Cross and was assigned to the US Army in Korea at the 38th Parallel. Elleanor began her teaching career at the Virginia School for the Deaf and Blind in Staunton, VA. After marrying, she taught a number of subjects including physical education, science, history and art in both private and public schools in Albemarle, Louisa and Goochland counties. She retired from Goochland County Schools.

A graveside service will be conducted at 11:00 a.m. on Friday, February 26, 2021, in the Holly Grove Christian Church Cemetery.