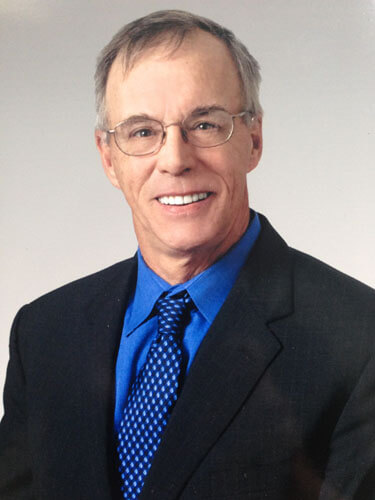 Frederick S. Richardson, 67 of Mineral, Virginia passed away on Sunday, August 17, 2014. Born in Gainesville, Florida, he was the son of the late, James G. and Caroline Richardson. He was predeceased by his brother, James G. Richardson.Fred was president of Spring Hill Nursery Inc., which he started in 1991. He had been a director of Colonial Farm Credit, Mechanicsville, VA since 2001, and was chairman of the Audit Committee. He was a leader of numerous trips of the Gum Spring United Methodist Mission Team to Gulfport, MS, after Hurricane Katrina, and active in local mission projects, as well as a supporter of Louisa Habitat for HumanityFred is survived by his wife, Dr. Pam Richardson, one son, Noel Richardson, his wife Sheena and their daughter Livia Joy of Louisa, one daughter, Hanna Richardson of Richmond; two brothers, Burges Richardson of Atlanta, GA, and his wife Patti; and Barry Richardson of Gainesville, FL, and his wife Lauren.The family will receive friends from 6-8pm on Tuesday, August 19th at his home, 5707 Cross County Road, Mineral, VA.A funeral service will be held at 3pm on Wednesday, August 20, 2014 at Gum Spring United Methodist Church, officiated by Pastor Lauren Lobenhofer; with burial to follow in the family cemetery.