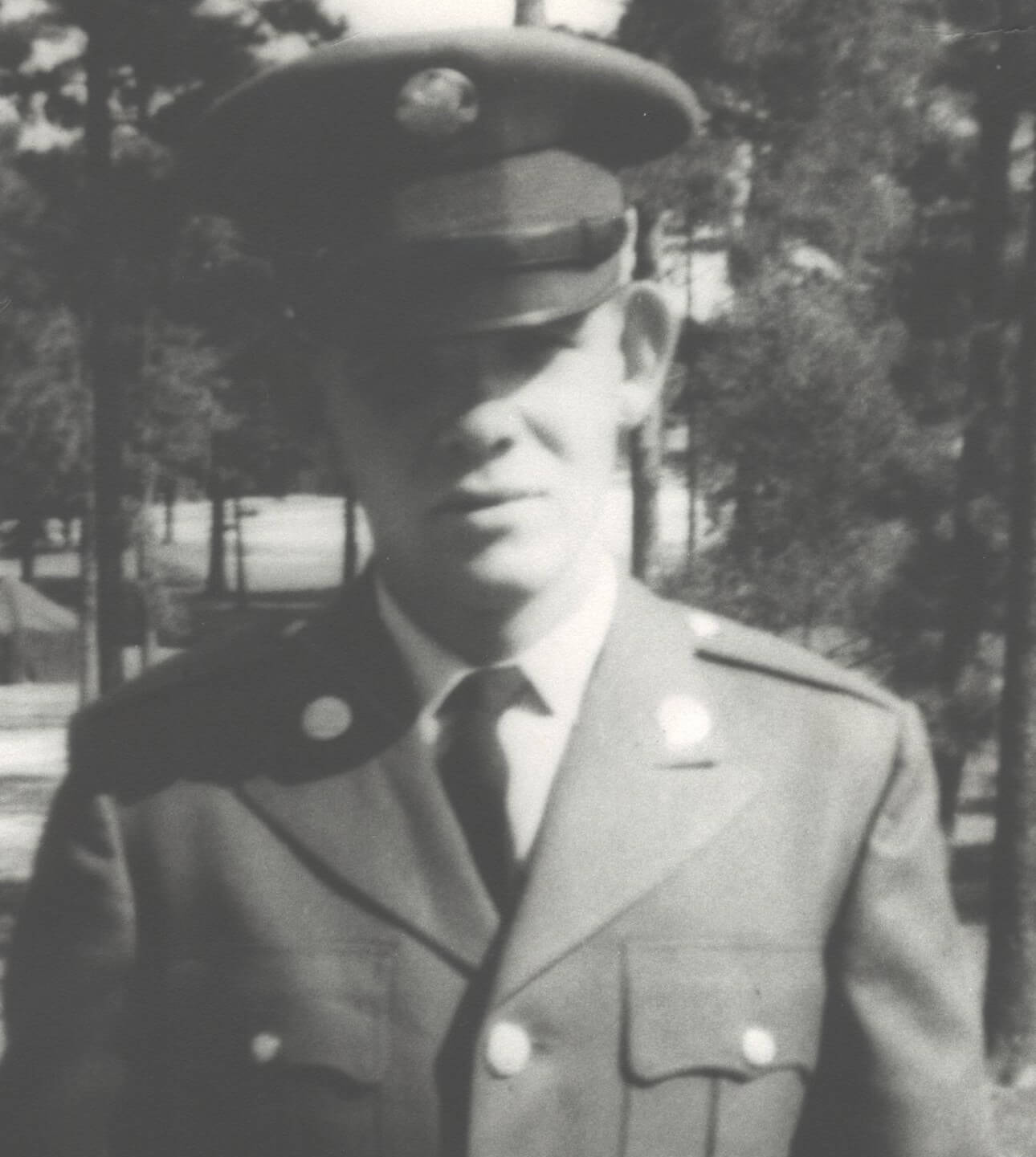 Howard Henry Holloway, 73 of Bumpass, Virginia passed away on Saturday, May 5, 2018. Howard had served in the U. S. Army, with a tour of duty in Vietnam.

He is survived by his wife, Brenda Holloway, his sisters, Marie Gunn (Tray) and Dot Holloway, his brother, Tommy Holloway, his nieces, Brenda Wilder, Donna Rose and Traci Dyer, his beloved aunt, Louise Mathews, his brother-in-law, Pete Dillow (Agnes), his sister-in-law, Amy Taylor and his faithful pup, Evan.
A graveside service will be held at 1:00 P. M. Friday, May 18th at Hillcrest Cemetery.