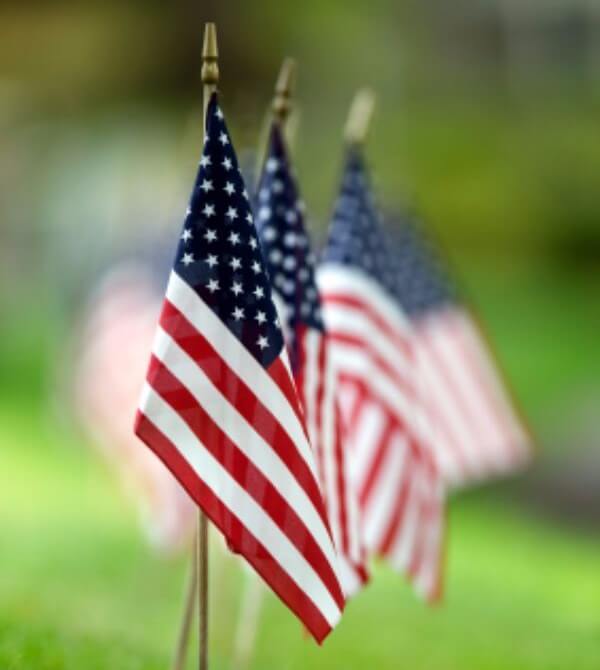 He was preceded in death by sisters Ann B. Davis and Grace Hannah B. Watkins.

Hunter graduated from Goochland High School in 1951 where he met the love of his life, Levon Valentine. He attended Randolph-Macon College, served two years in the Army, and then returned to R-MC where he graduated in 1958. He worked for the State of Virginia and retired as Director of Social Services in Louisa County. During his retirement, he enjoyed a life of farming, antiquing, taking trips to Nags Head, and piddling in his garage. He will be missed by so many family members, friends and his beloved cows.