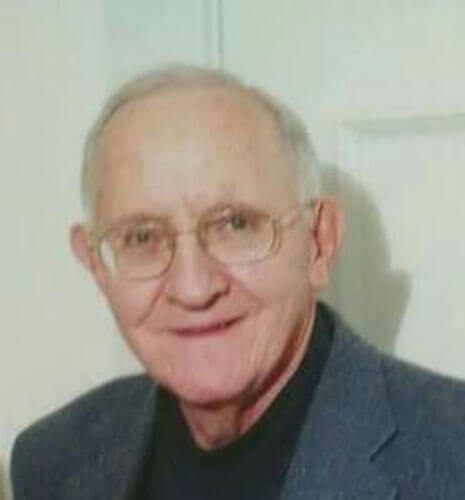 He was born in Lamar, Colorado to Lloyd Allen Wright and Bertha Click Wright on April 16, 1929. He graduated from Randolph-Henry High School in 1946. After short stays in Naval Reserves and Airforce he entered the insurance business and had a successful career of 45 years. He was County Supervisor for three terms unopposed until he retired. He was an active member of Hopeful Baptist Church.

He and his wife Ellen would have celebrated 65 years of marriage on April 5, 2017.

He leaves behind his wife, Ellen, his three children, Jacquelyn “Jackie” Christian of Panama City, Florida, Larry Wright and Catherine “Cathy” Hummel (Frank) both of Bumpass, VA. He was also blessed with; two granddaughters, Dawn Cohagan and Jamie Hummel, one grandson, Jason Christian, one great-grandson, and two great-granddaughters.

The family will receive friends from 5 to 8pm on Friday, February 24th at Hopeful Baptist Church. A funeral service will be held at 11am on Saturday, February 25th at the church with interment in church cemetery.