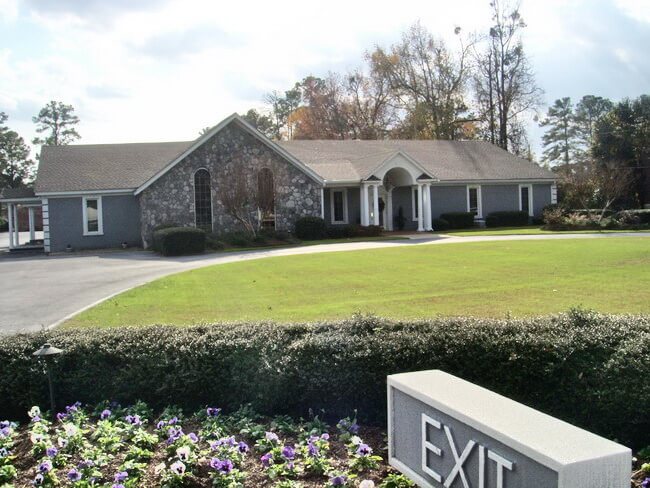 Kenneth (“Kenny”) Wayne Bennett, 62, of Mineral, VA, left this life for his heavenly home on February 22, 2015 after a courageous battle with cancer. He was born in Ronceverte, WV. He is graduate of Greenbrier East High School and is a Marine Corps veteran. He is survived by his two children, Timothy Bennett of Anchorage, Alaska and Melanie Parker of Chester, VA , their mother Velvie Bennett, three grandchildren – Phoebe, Jeremiah, and Joseph, former spouse Linda Bennett, and special friend Kim Robertson. He is the brother of Jewel Moore of Covington, VA, Joan Earl of Las Vegas, NV, Richard Bennett of Ronceverte, WV, and Teresa Lewis of Montgomery, WV. In his lifetime, he had multiple occupations, but ended with his two favorite as manager of Lake Anna Marina and bus driver for Louisa County Public Schools. He was an avid hunter and enjoyed spending time on the lake. He loved helping others and serving in his community. He is one the founders of and the former Rescue Captain for Lake Anna Rescue, Inc., as well as former Chief of the Bumpass Fire Department. Family will receive visitors at Lake Anna Rescue at 300 Bumpass Road, Bumpass, VA 23034 on Sunday, March 1st from 2-4pm and 6-8pm. Funeral services will be also be held at Lake Anna Rescue on Monday, March 2nd at 11am, immediately followed by graveside service. In lieu of flowers, please send a donation in his honor to Lake Anna Rescue, Inc. Donation details can be found at www.lari.org/support.html