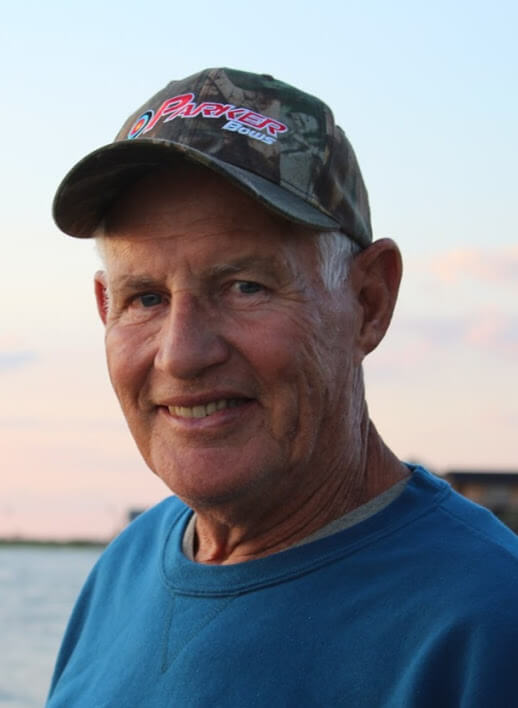 Kenneth Wayne Mann, 71, of Bumpass went to his heavenly home on Wednesday, February 27, 2019 after a battle with cancer.

Wayne was a loving husband, father, and grandfather. He was a hard worker who cared for his community and had a heart for service to others. Wayne was an artist in his work as a brick mason. He left a legacy of love and service through his care for family and friends.

Wayne’s family would like to extend gratitude to the many friends who visited during his illness and who have been faithful in prayer, as well as to Hospice of the Piedmont for the support that they provided.

The family will receive visitors from 6 to 8 p.m. on Saturday, March 2 at Holly Grove Christian Church. A funeral service will be held at 2 p.m. on Sunday, March 3 at the church. Interment will follow in the church cemetery.

In lieu of flowers, memorial donations can be made to Holly Grove Christian Church, 1637 Holly Grove Drive, Bumpass, VA 23024.