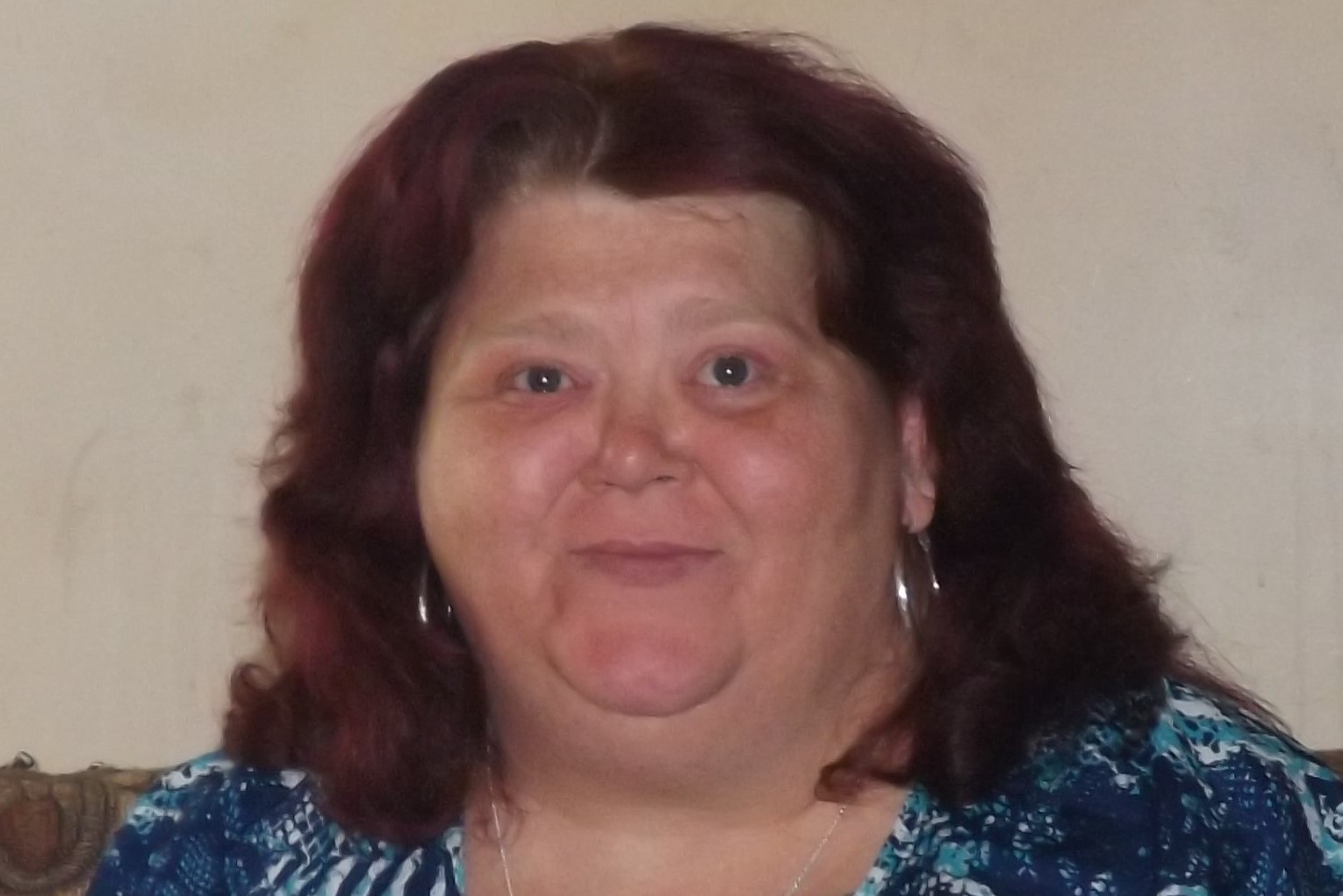 She was so beloved by all the kids that her three children became friends with and they became her children as well. She was one of the most caring mothers that anyone could ask for even if she didn’t give birth to them herself. She worked full time in her younger years as a bar-keep at Kitty’s Place and Jessie’s on Hull Street for over 13 years until the passing of her mother when she picked up and moved to Jacksonville, NC and loved the beach. She then moved back to Richmond after her children got older. She helped raise her granddaughter Angel, who was the shining star in her life. She loved her grandchildren and their mothers dearly; she was the strength of her family and wanted them to be as close as possible to her. She held her family and friends closely and always had a place for anyone that needed her in her home. She welcomed everyone with open arms and there wasn’t a soul that didn’t cherish her that crossed her path in life. She will truly be missed by all of us.

A celebration of life will be held at her home at a later date by her family.