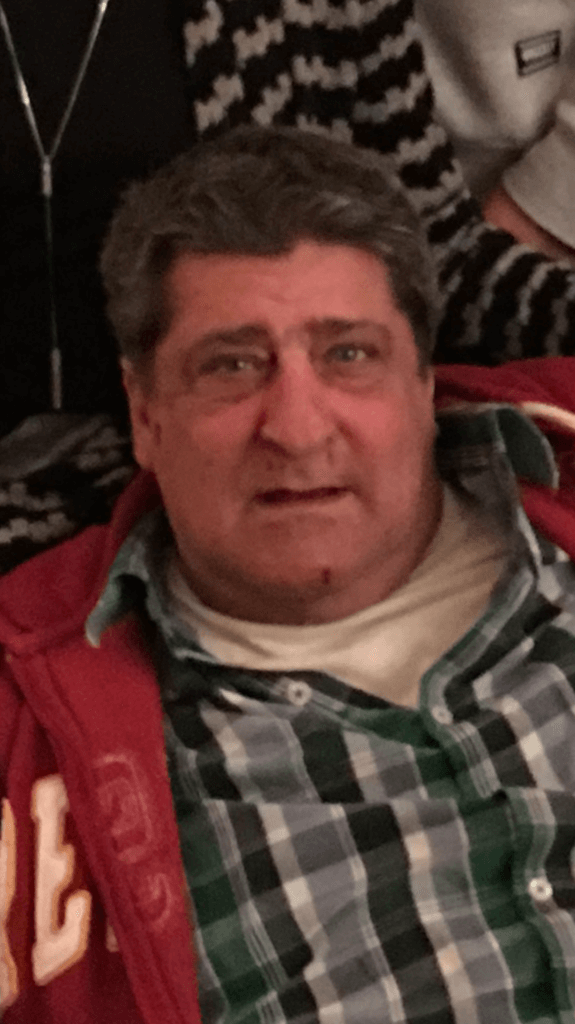 Michael Stephen Sprouse, 58, of Charlottesville, Virginia passed away on Monday., August 29, 2016. Michael was born on April 15, 1958, and graduated from Henrico High School in Richmond, Virginia.Michael is survived by his parents, Eddie and Patricia “Pat” Sprouse of Mineral, Virginia; his daughter, Shelby and her husband John King; his sister, Lisa and her husband Michael Farmer, their son, Dylan Farmer; his sister, Michelle and her husband Todd Brown, their daughter, Erin and son, Sean.He was preceded in death by his niece, Carol Ann Brown, (daughter of Michelle & Todd).A memorial service will be held at 10:30 am on Tuesday, September 20th at the Region 10 Clubhouse, 100 Burnett Street, Charlottesville, Virginia.