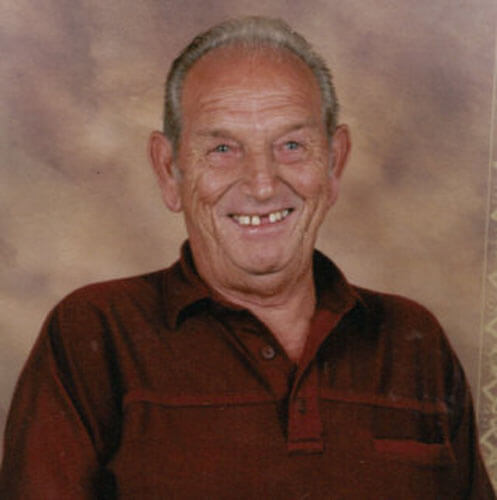 Robert E. “Bob” “Daddy Rabbit” King, 75, departed this life at his Bumpass home surrounded by his loving family on October 11, 2015.Bob was born on February 13, 1940 in Pennsylvania to the late William & Mazella King; he is also preceded in death by two brothers, William “Buck” King and Lewis Ray King; and a sister Blossom Smith.Bob leaves to cherish his memory his loving wife of 57 years, Betty Joe King; his sisters, Delores Richards and Joanne Walters; his six children, James “Jimmy” King (Annie) of Callery, PA, Bobbie Poole (Rob) of St. Pete, FL, Vivian “Rusty” Bergeron (Mike) of Live Oak FL, Robert Earl King (Carol), Joseph King (Laura “Beattle”) and Kirk King (Sherrye) all of Bumpass; twelve grandchildren, Brian King, Keith King (Christian), Stephen King, Tracey Bowles (George), Holly Rogers, Billy Scott (Theresa), Robert “Mitch” King, Joseph “JC” King, Kraig King, Travis King, Christina Badgett and Janette Palmer as well as numerous great & great great grandchildren.Bob worked many trades in his lifetime until he found his true calling in the construction industry where he was able to work alongside his sons and pass this legacy on to them. Devoted to his wife, Betty Joe and his family, he lived in Bumpass for more than 45 years; but earned the title of a “Snow Bird” for over the last 20 years when they traveled to Largo, Florida during the winter months until the spring and summers of Virginia called him home. In addition to his devotion to the construction business, Bob loved the flea market world and was always ready to make a good deal. Betty and Bob traveled far and wide in their RV to set up and sell their treasures. He was in fact a treasure that we were all lucky to have made a great deal on, to have in our lives. He never met a person he didn’t like, as he always saw good in everyone. Bob was always ready to lend an ear or tell a wonderful story. To all those that knew him and spent time with Bob, know that their lives have truly been blessed and enriched. He has touched so many lives and will be missed dearly but; his warm loving spirit will always be kept in our hearts forever.Visitation and Memorial Service will be on Tuesday, October 13, 2015 from 6 to 8:30 pm at Lacy Funeral Home, 6142 Cross County Road, Mineral, VA 23117. A graveside service will be held at 11am on Wednesday, October 14, 2015; at the home of Bob King; 2176 Wickham Road, Bumpass, VA 23024.In lieu of flowers memorial donations in his name may be made to Hospice of the Piedmont, 675 Peter Jefferson Pkwy Suite 300, Charlottesville, Virginia 22911.