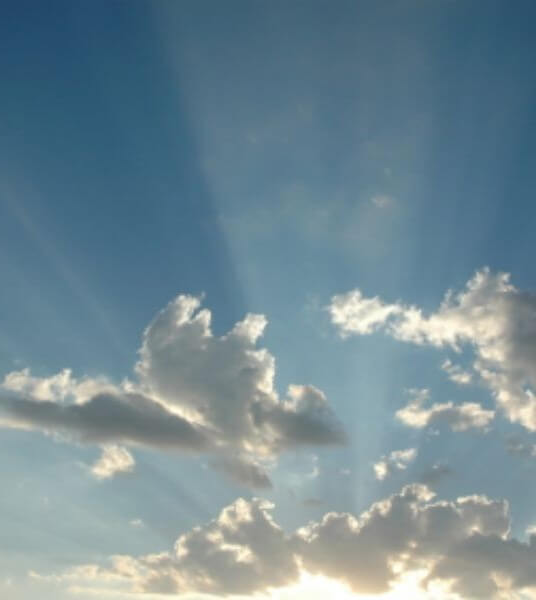 Ronald Lee Talley, 64 of Bumpass, Virginia passed away on Wednesday, October 25, 2017 surround by his family. He had worked as a painter his whole life.

He is survived by his wife, Christine A. Talley, his son, Ronald Christopher Talley, his three grandchildren, Chasity, Nathan and Carter, his mother, Emma Lloyd Askew, his father, William Stuart Talley, Jr., his sisters, Barbara Jean, Carolyn Ann, and Shirley (Carlton), his brother, Donnie (Brenda) and several nieces and nephews
A private service will be held at a later date.