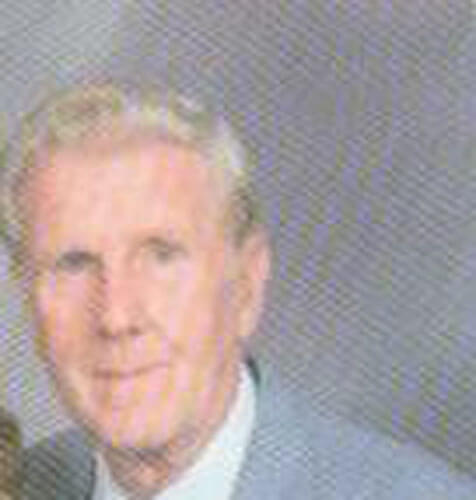 Parrish, V.R., Jr., 86 (son of V.R. Parrish, Sr. and Sue May Brooking Parrish) of Gum Spring, VA went to be with the Lord on Sunday, December 15, 2013. He leaves behind his loving wife of 57 years, Patricia Barlowe Parrish, and three devoted children, William Jeffrey Parrish ( Charlotte), Karen Sue Parrish, Leslie Parrish Whitney (Chris); four grandchildren, Rachel Rainer DeFrank, Alexander Houston Parrish, Rebecca Lyn Rainer and Kathryn Sue Rainer. V.R. served his country in the United States Army from 1945-47 and was stationed in Germany. Upon his returning to his hometown he opened his own car repair business, V.R. had an incredible work ethic and he worked in his shop alongside his son six days each week until his sudden death. Aside from his time in the Army, V.R. lived his entire life in Gum Spring, VA. He was a cherished member of the community. His celebration of life service will be held at Gum Spring United Methodist Church, which stands on the site of V.R.’s birthplace 86 years ago. He joined the church on September 3, 1950. The family will receive friends at Gum Spring United Methodist Church on Wednesday evening December 18 from 6:00 until 8:00 p.m. The funeral service will be held at the church on Thursday, December 19 at 2:00 p.m., with interment in the church cemetery. In lieu of flowers, donations may be made to the Gum Spring United Methodist Church building fund.