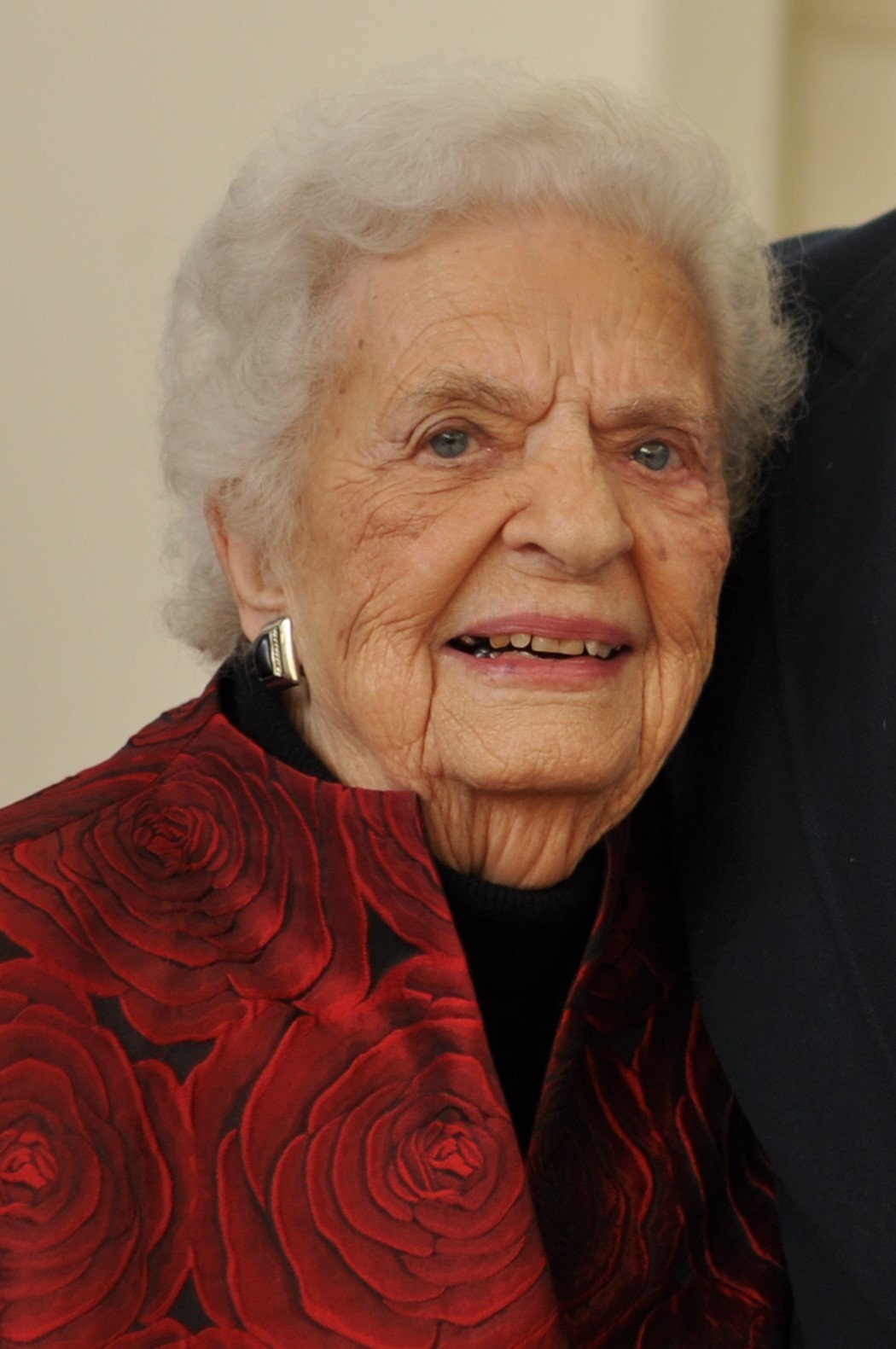 WALDROP, Virginia Apperson, of Montpelier, Virginia, died peacefully at her home surrounded by family on June 6, 2020.

She was preceded in death by her husband, Manfred C. Waldrop, and her two brothers, Robert Apperson and Joe Apperson, both of Culpeper. She Is survived by her daughter, Charlotte Lee Waldrop of Richmond; her son, M. Campbell Waldrop, Jr. and his wife, Carol of Bumpass; two adored Grandsons, Beau Waldrop and his wife, Tiffany of Ashland and Patrick Waldrop and his wife, Kelly of Montpelier; and her much loved great-granddaughter, Grace Ann Waldrop. Also left to cherish her memory, her sister, Edith Brooks; several nieces and nephews; and her dear friend, Steve Talley, whom she considered a “third” grandson.

Mrs. Waldrop, born January 1918, was a native of Culpeper and the daughter of the late, Robert S. and Nora B. Apperson. After attending school in Culpeper, she graduated from the University of Mary Washington in 1941 with a degree in education. She taught in Northumberland County for two years and then in Hanover County at the Montpelier School for twenty years, one year with 49 students in her class. After teaching the children of former students and facing the possibility of teaching their grandchildren she left teaching in 1967 to join her husband in the hardware business which she continued to run after his death until her retirement. At the hardware store she was just as happy if you just sat and discussed the weather while having a Coke (salted peanuts dumped in optional) as she was selling a pound of nails. To drive herself and younger siblings to school, she obtained her driver’s license at age 13 and continued driving until she was 100, sometimes speeding, but contending there wasn’t a cop in the Montpelier who would give her a ticket because she’d probably taught him or her. One of her greatest joys was babysitting her grandsons on Saturday nights and fixing them Sunday breakfasts of pancakes and O.J.– no pulp, please. In later years, she enjoyed time with family and making friends in OBX, although she always thought it a folly to have a house in the path of hurricanes rather than the foothills of Virginia. She has been a member of Hopeful Baptist Church since 1946 and took an active part in the church having taught Sunday School for many years, served on committees and held offices in the church. At church services on Mother’s Days, she hated (and loved!!) being recognized as the oldest mother. She was involved in the community, having been Christmas Mother for Hanover County and being especially interested in the Montpelier Center for Arts and Education, serving on the Board of Directors for eight years.

Because of COVID-19, burial will be private, but a memorial service will be held at a later safer time.