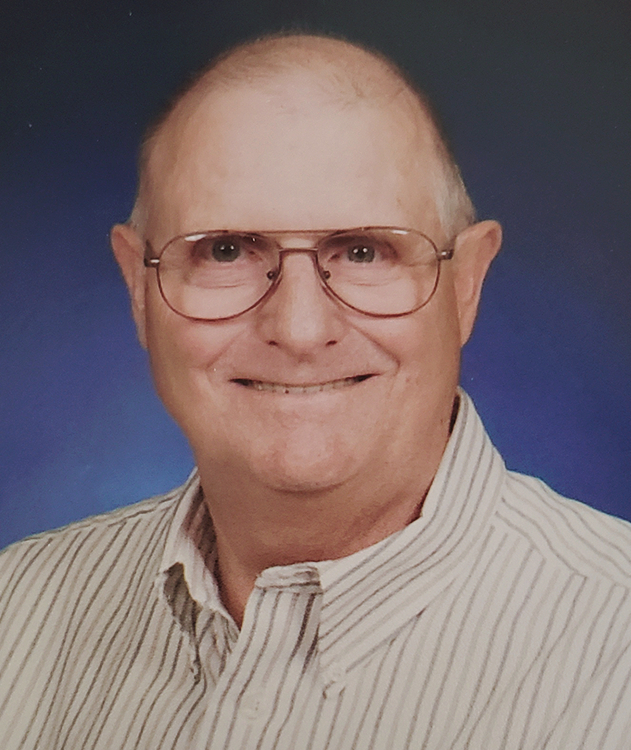 Paul was preceded in death by his parents, William Paul Steele, Sr. and Gladys Wright Gore; and his brother, Clyde Wilbur Steele.

Paul Steele was a wonderful husband, father, grandfather, brother, uncle, cousin and friend. He was a kind, gentle-hearted man. Everyone who knew him loved him. Paul was a man that worked hard all of his life to provide for his family. He believed in an honest day’s work for an honest day’s pay. There was no job too small or too menial as long as it was honest. That was Paul Steele. He was honest, truthful, faithful and a hard worker. He was a hero to his family and will be missed by many. His family loved him more than can be expressed in a few short paragraphs.

The family will receive friends from 6 to 8 p.m. on Tuesday July 9 at Fork Baptist Church, Bumpass.