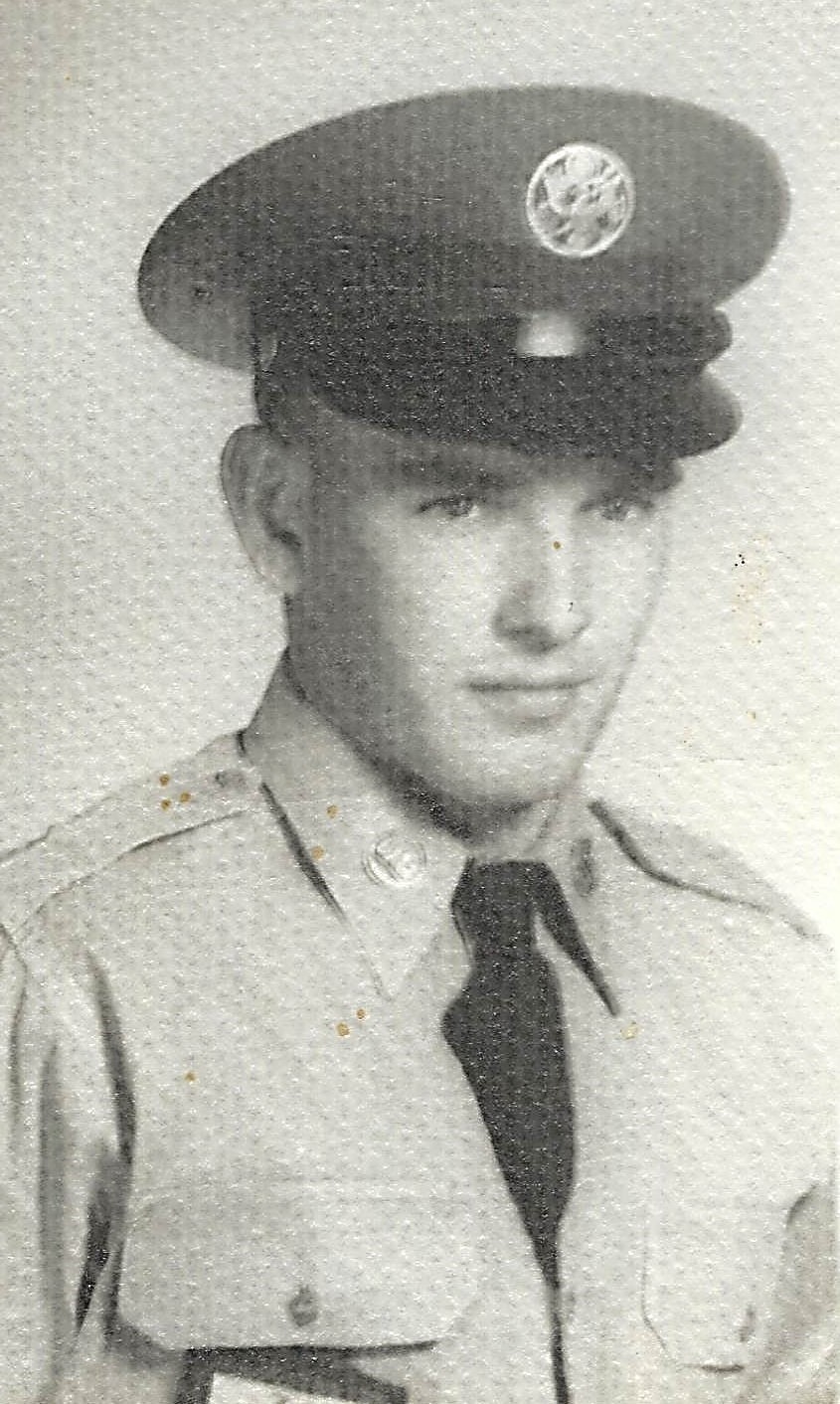 Born on Nov. 4, 1934, to the late Xenophon Patrick and Bertha Ann Strong, Willie Alfred Strong, also known as Monkey, age 86, of Bumpass, Virginia, passed peacefully into his heavenly home on Saturday, Oct. 23, 2021, at his home surrounded by his family.

Monkey is preceded in death by his wife, Mary Ann Strong, who passed in November of 2020.  They were married for over 59 years at the time of her passing.  Monkey and Mary Ann had four sons, Alfred Strong, Roger Strong and his wife, Pam, Ronnie Strong and his wife, Michelle, and Chris Strong; they were also blessed with five grandchildren, Beth Dittman (Brian), Megan Gallmeyer (Eric), Matthew Strong, Caleb Strong and Daniel Strong.

Monkey served in the U.S. Air Force from 1957 until 1961, training at Lackland Air Force Base in San Antonio, Texas, then serving in the 66th Tactical Reconnaissance Wing in Paris, France.  He was honorably discharged from the U.S. Air Force Reserve in February 1963.

Monkey worked as a truck driver for various companies and retired from Columbia Propane in 1992, working for a short time at Tyson’s and for Louisa County. A founding member of Bible Baptist Church (now Cornerstone Baptist Church) in Mineral, Monkey served as a deacon and treasurer in his younger years.

Monkey enjoyed scenic drives through the Great Smokey Mountains in Tennessee and Skyline Drive in Virginia. A favorite memory from one son was Monkey reading “Twas Night Before Christmas” on Christmas Eve and how he was like a kid on Christmas Day. Although Monkey had several health issues toward the end of his life, he never complained and was fiercely independent until the end. Monkey loved his family, always had a smile on his face and never knew a stranger.